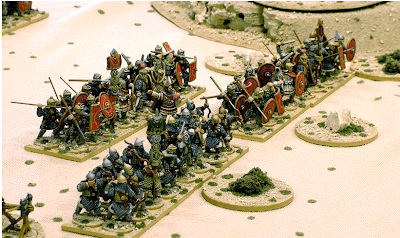 Stig of the Dump said...

this look promising, im always on the look out for decent ancients rules.

cheers for the heads up.