I am running the Achtung Bolt Action Tournament which will be held on March 17, 2013 at the Perth Miniatures Gaming Group in Western Australia.  Below are the prizes the combatants will be fighting for.  Many thanks to Ian at War and Peace Games Australia, and to Adam at 4Ground UK.  You guys are legends and true gentlemen of the wargaming world. 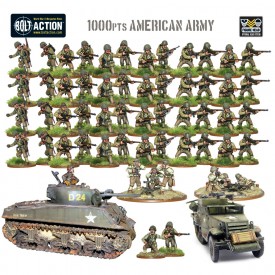 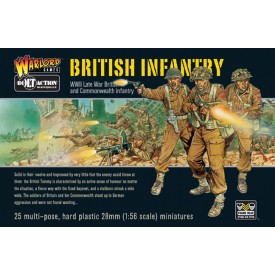 
In addition there will be spot prizes awarded for round by round challenges such as first to kill an officer, or first to destroy a tank.  Prizes include 28mm ruined buildings from 4Ground, Bolt Action accessories and an Osprey book.  Total value of challenge prizes is $150.00 (approx).  Prizes sponsored by War and Peace Games and 4Ground.
Posted by Beccas at 12:40 PM 6 comments: