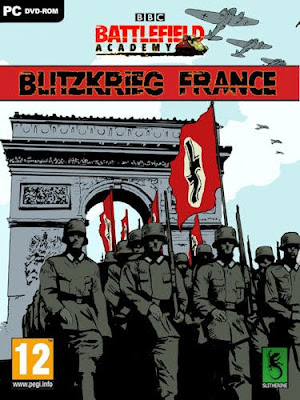 Just purchased the new expansion for Battlefield Academy called Blitzkrieg France. I have played the first campaign game and found the French tanks to be very hard nuts to crack. 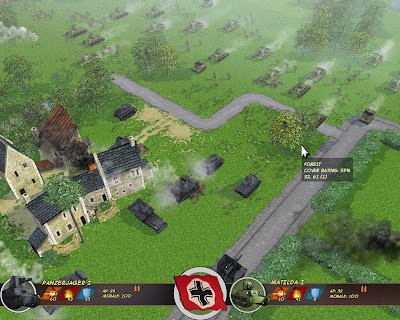 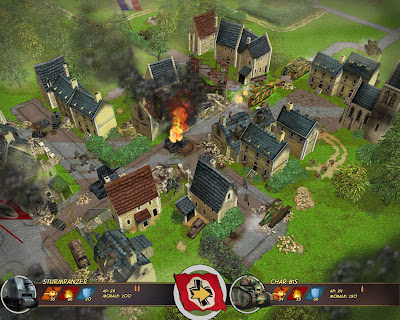 Looks like a good game, could be a Xmas dosh purchase!

Never fond of videogames, but I must admit that it looks very atmospheric...:-)
T.

Thanos. This game plays like a tabletop wargame. I go, you go. The best part is online play. It's really good fun.